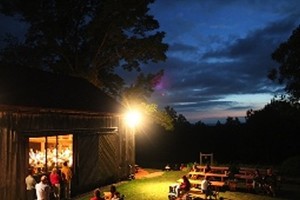 Committed to fulfilling our mission, but with safety concerns of paramount importance, Apple Hill has shifted to hosting an abbreviated, online summer program. Open to all, this combination of concerts, lectures, and discussions will embody the unique and diverse music-making of the Apple Hill community. Links will be available here and videos of live streams will be shared the following day on our YouTube channel.

The Summer Concert Series 2020 will take place every Tuesday at 7:30pm from June 16th – August 11th, streamed from the John and Jean Hoffman Community Auditorium at Apple Hill and various locations throughout the world.

The concerts are free, but please consider a “ticket” donation to support our musicians!

More information, including links, will be available here in the coming weeks. Subject to change.

Missed a concert? All our 2020 concerts, beginning with the May 3 Monadnock Region Concert Series concert, will be available the following day on our YouTube channel. 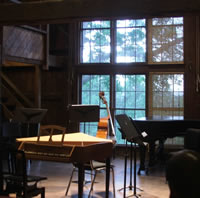