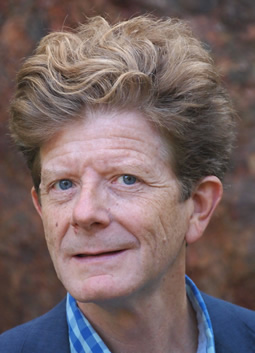 Frank Kelley, tenor, has appeared with opera companies throughout the world, including the Peter Sellars productions of Die Sieben Todsünden, Das Kleine Mahagonny, Cosi fan tutte, and Le Nozze di Figaro. The Mozart operas were recorded by Decca and Austrian Public Television, and were broadcast on PBS’s Great Performances. He has sung with the Boston, Cleveland, Dallas, Chicago, and National Symphony Orchestras, the St. Paul Chamber Orchestra, and the Orchestra of St. Luke’s. He has performed medieval and renaissance music with Sequentia, Faculty the Boston Camerata, and the Waverly Consort, and baroque music with Emmanuel Music, the Handel and Haydn Society, Boston Baroque, Music of the Baroque, and Aston Magna. He has participated in major summer music festivals and has recorded for London, Decca, Erato, Harmonia Mundi France, Teldec, Telarc, Koch International, Deutsche Harmonia Mundi, Arabesque, and Northeastern.