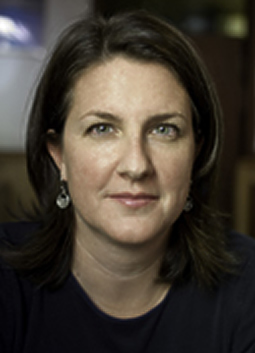 Originally from New York, pianist Maura Glennon began her studies at the age of 10 and was chosen as winner of the Florida Orchestra Concerto Competition at age 16. She has since performed around the world as a recitalist, soloist with orchestra, and collaborative artist in chamber works and art song repertoire. In addition to performances in Weill Recital Hall, the Prague Bertramka Museum, the Antonín Dvořák Concert Hall in the Czech Republic, and the San Pedro Sula Binational Center in Honduras, Glennon has appeared in numerous recitals throughout New England since she moved here in 1998. Collaborations include performances with cellists Astrid Schween, Judith Serkin, and Matt Haimovitz, violinists Victor Romanul, Kathy Andrew, and Marcia Lehninger, clarinetists Michael Sussman and Stephanie Ratté, and the Apple Hill String Quartet. Glennon is currently Professor of Music at Keene State College in New Hampshire, and she lives in Northampton, MA, with her husband, photographer Justin Kimball, and their children, Zeke and Ellie.