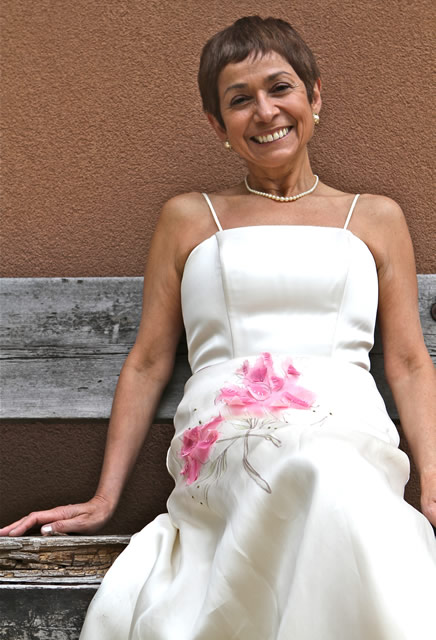 Myriam Avalos Teie’s performances and master classes throughout the United States, Latin America, Europe, and Asia have earned her critical acclaim as a soloist, chamber musician, clinician and pedagogue. At the age of three, she gave her first public performance, made her orchestra debut with the National Symphony Orchestra of Peru at twelve, and was awarded full scholarships to the Eastman School of Music and the Peabody Conservatory. Ms. Avalos Teie holds a Doctoral degree in Chamber Music.  She is a collaborative pianist at the Kennedy Center and the National Symphony Orchestra in Washington, DC. She has recorded for the MSR Classics label. In 2004, Dr. Avalos was conferred the title of Cultural Ambassador by the Government of Peru.