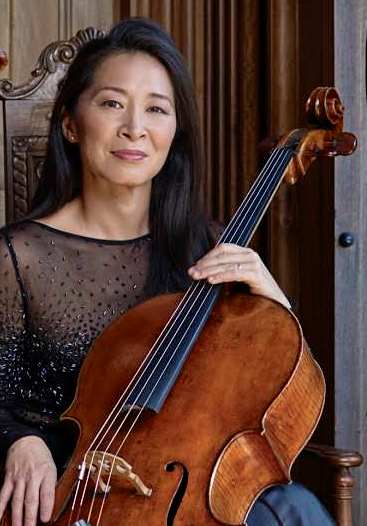 An active chamber musician, Nina Lee has collaborated with such artists as Felix Galimir, Jaime Laredo, David Soyer, Nobuko Imai, Isidore Cohen, and Mitsuko Uchida. She has toured with Musicians from Marlboro and participated in the El Paso and the Portland Chamber Music Festivals. She has also performed for the Helicon Foundation and Bargemusic in New York City. Her principal teachers have been Joel Krosnick, David Soyer and Anne Fagerburg-Jacob. She has received degrees and certificates from The Curtis Institute of Music and The Juilliard School. As an advocate of music education, Ms. Lee has served as returning guest faculty at the St. Lawrence String Quartet Seminar at Stanford and at the Apple Hill Center for Chamber Music’s Summer Chamber Music Workshop. In 2012,she made a cameo appearance in A Late Quartet, a film which featured the Brentano Quartet on its soundtrack. Before joining the Yale faculty as a member of the Brentano Quartet, Ms. Lee taught at Princeton and Columbia Universities.