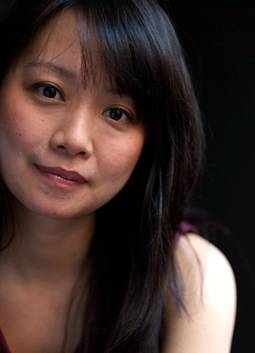 Ms. Yang holds a doctorate in piano from the Juilliard School, and studied there with Robert McDonald, Julian Martin, and Veda Kaplinsky. She studied fortepiano with Audrey Axinn, and with Stanley Hoogland at the Amsterdam Conservatory. She has received grants from The Mustard Seed Foundation’s Harvey Fellowship, and The Dutch Ministry of Culture’s Huygens Award.